The team at Principal People are particularly high performing. While it is a fantastic achievement to bill £100k in your first year in recruitment; it is incredible that some of our team have billed over £1 million within 4 years of joining.

This was first achieved by our then Associate Director (now Director) Josh Huggins and when additional members of the team began to climb close to achieving this, Josh created our Millionaires Club to reward those who reach this impressive milestone.

Once achieving membership to Millionaires Club, the new member is:

Millionaires Club currently holds 4 members, with a number of the team growing ever closer to achieving membership! 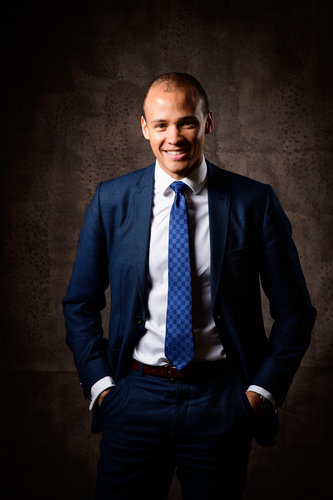 How does it feel to be a member of Millionaires club? When I first achieved it, I was extremely happy as I was the first person within the company to ever achieve it. Now I really enjoy seeing other members of the team striving to and achieving this milestone!

What advice can you give for anyone aspiring to be a member? Building trust and loyalty within a specialist space is key. However, to begin  with, becoming an established billing team member should be the goal. Once you develop this, it is about making small incremental changes  to your approach which can have a positive long term effect. 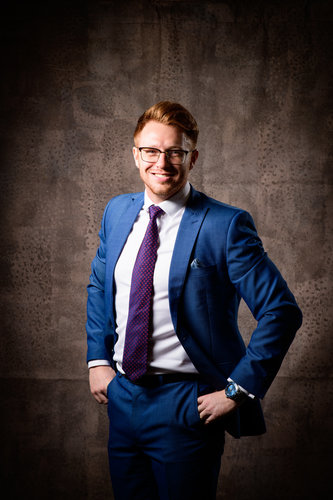 When did you join Principal People? I joined in 2013 as a Resourcer, becoming a Consultant in 2014.

What did joining the club mean to you? Millionaires Club to me was a celebration of mine and my colleagues’ achievements over the last five years. The appreciation shown to me by Principal People made me feel valued and I’m really looking forward to the next five years, with hopefully several of the team joining the club!

What did you spend your £1500 on? I have always wanted to buy my Dad a TAG watch and this was  personally a significant goal for me. I brought my Dad the TAG watch he always wanted and also put money towards my tailored wedding suit.

What advice can you give for anyone aspiring to be a member? My inspiration to people aspiring to join the Millionaires Club is to always be  positive and consistently active as although recruitment has its ups and downs; if you are consistently putting in the effort you will receive the rewards. 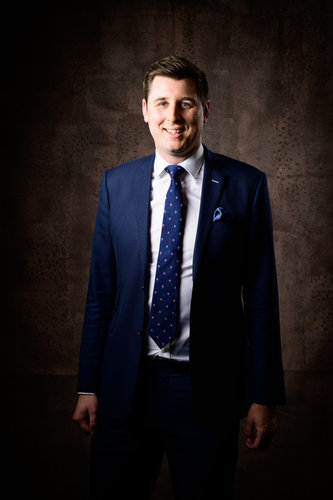 When did you join Principal People? I joined in 2013 as a Consultant

How does it feel to be a member of Millionaires club? Millionaires club personally was big milestone in my recruitment career. It was always  a target for me when I started at Principal People and when you work out the number of placements you have made and the lives you have  improved, it makes me feel as though I have achieved a great deal.

What did you spend your £1500 on? I was gifted my first ever professional level guitar – an American Gibson SG High Performance.

What advice can you give for anyone aspiring to be a member? Everyone who is in the club started off brand new to recruitment. With the  right aptitude, commitment and work you will join the club and it’s a very good club to be in! 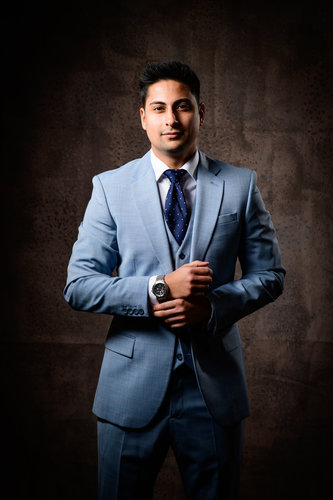 When did you join Principal People? I joined in 2014 as a Contract / Interim Consultant.

What did you spend your £1500 on? A luxurious, tailored suit and shirt and two pairs of shoes.

​How does it feel to be a member of Millionaires club? To hit Millionaires Club has always been a goal for me in recruitment.  Building relationships and placing a close network of contractors again and again gives you the real satisfaction of building not only working relationship’s, but true friendships along the way.

What is your favourite success-driven quote? “Absorb what is useful, discard what is not, add what is uniquely your own”

Memories from the day 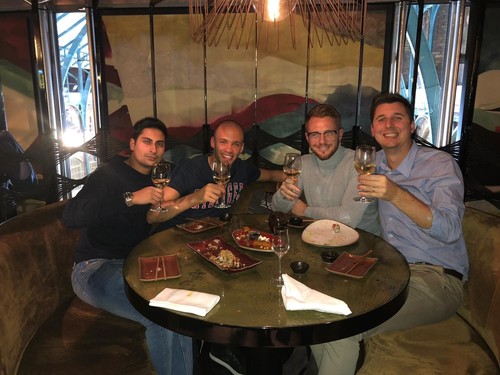 Dinner at Sushi-Samba in London 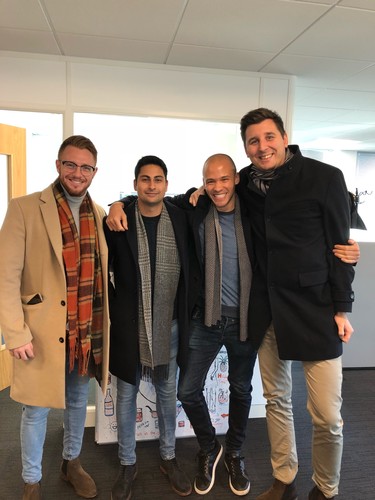 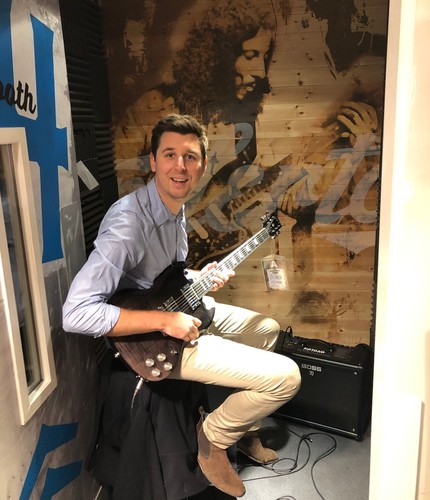 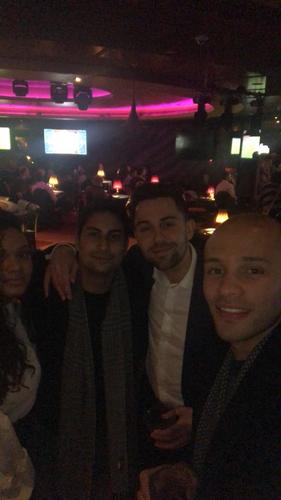 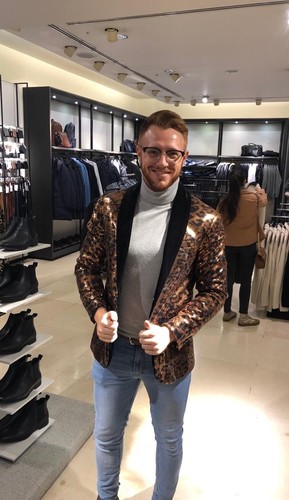